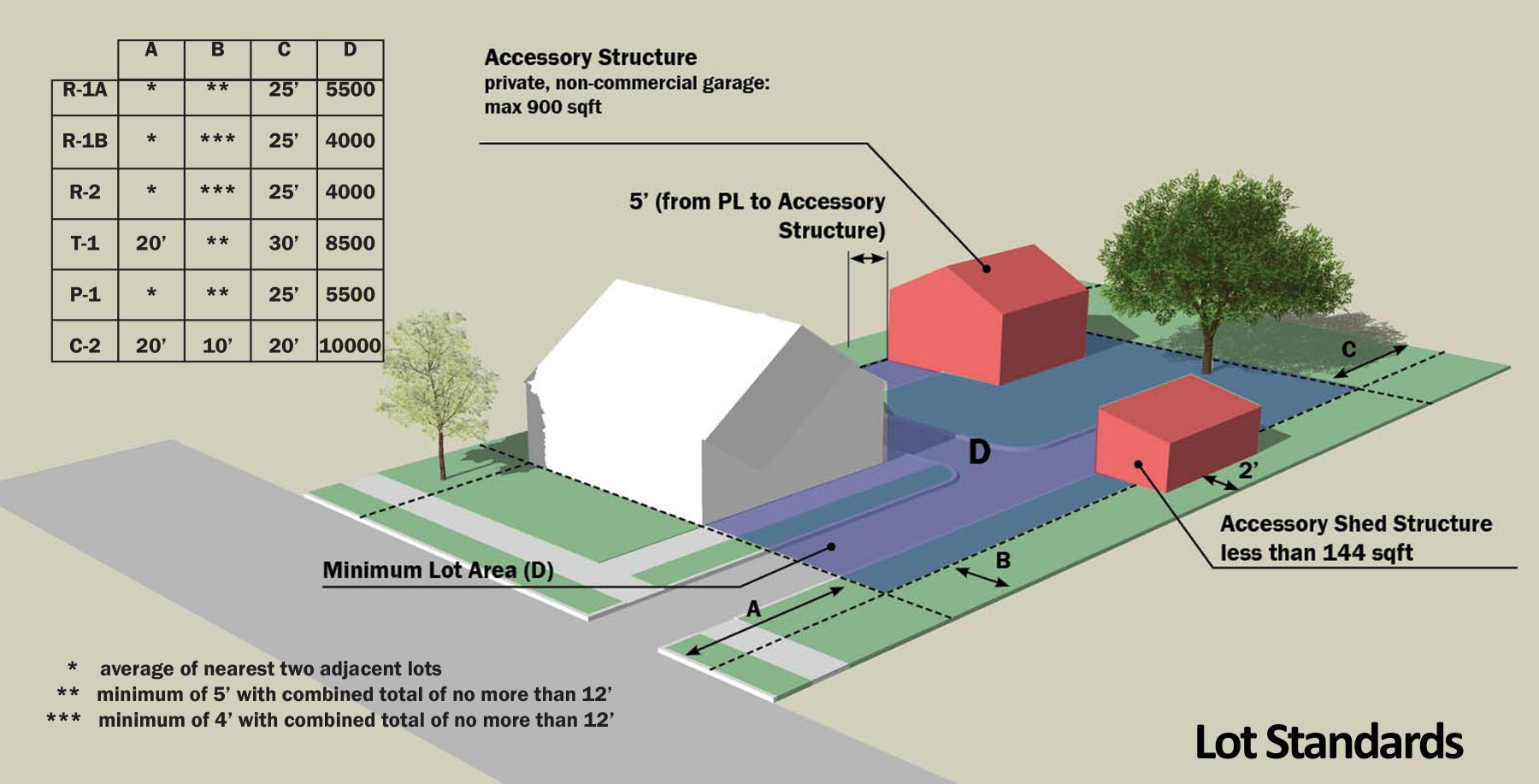 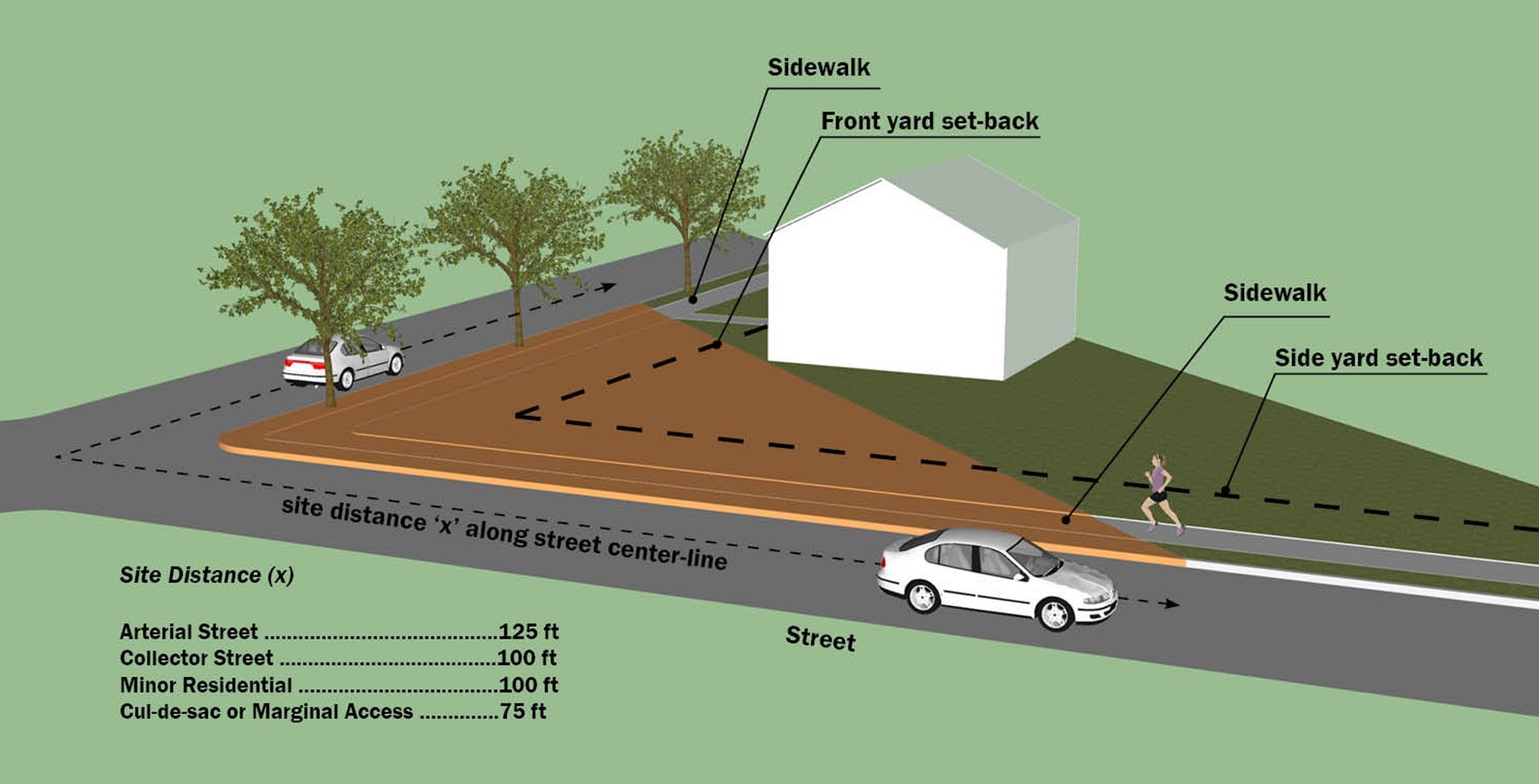 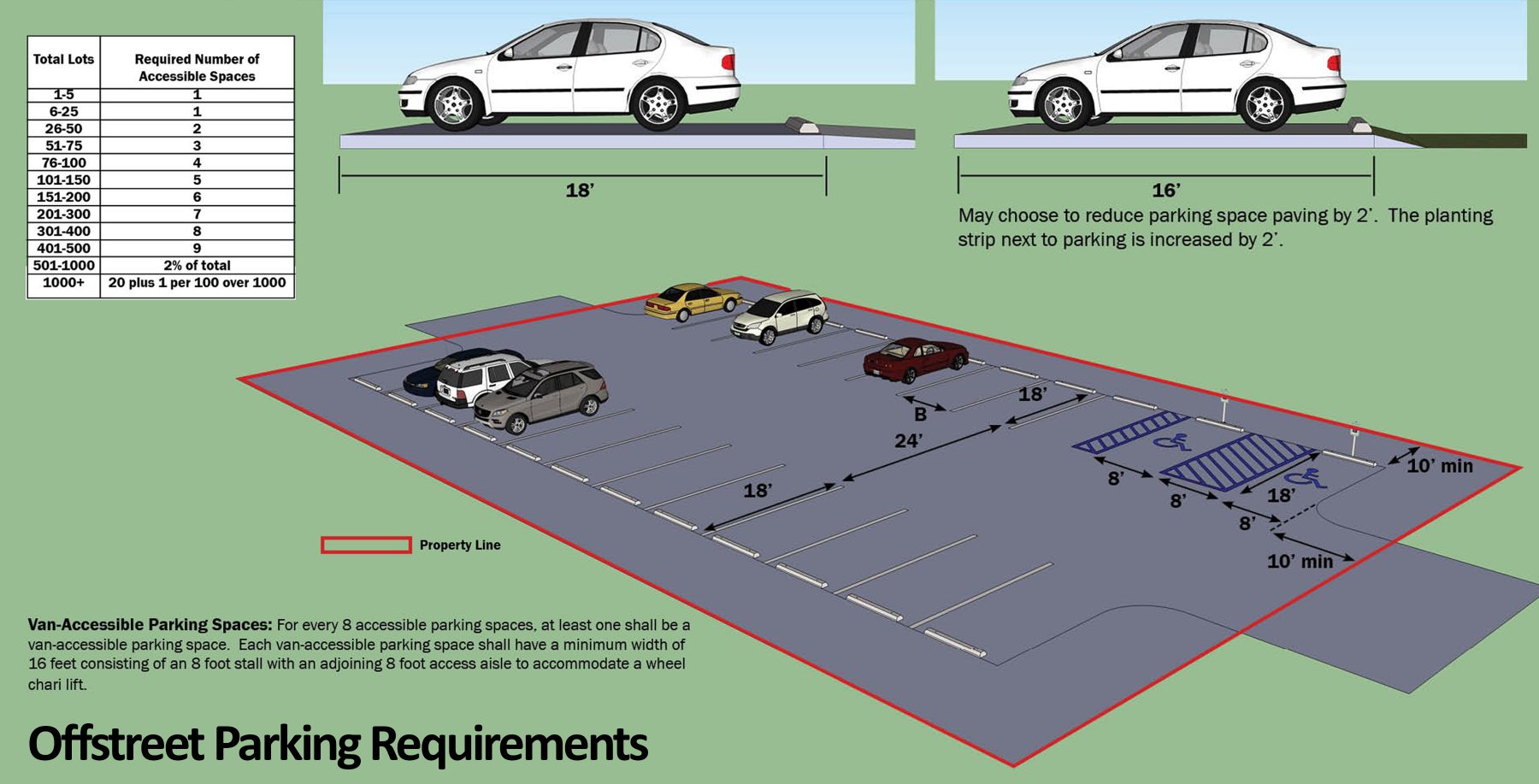 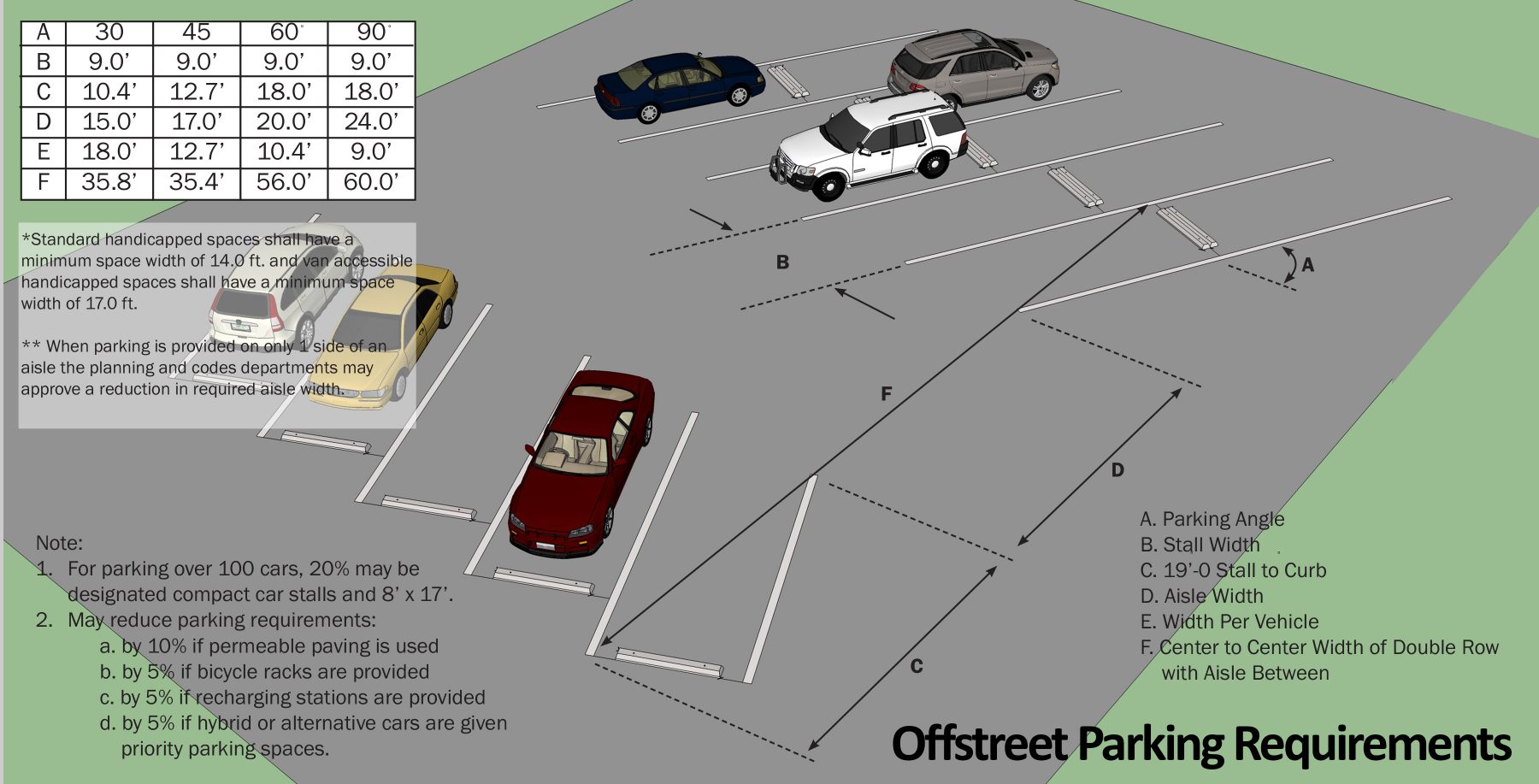 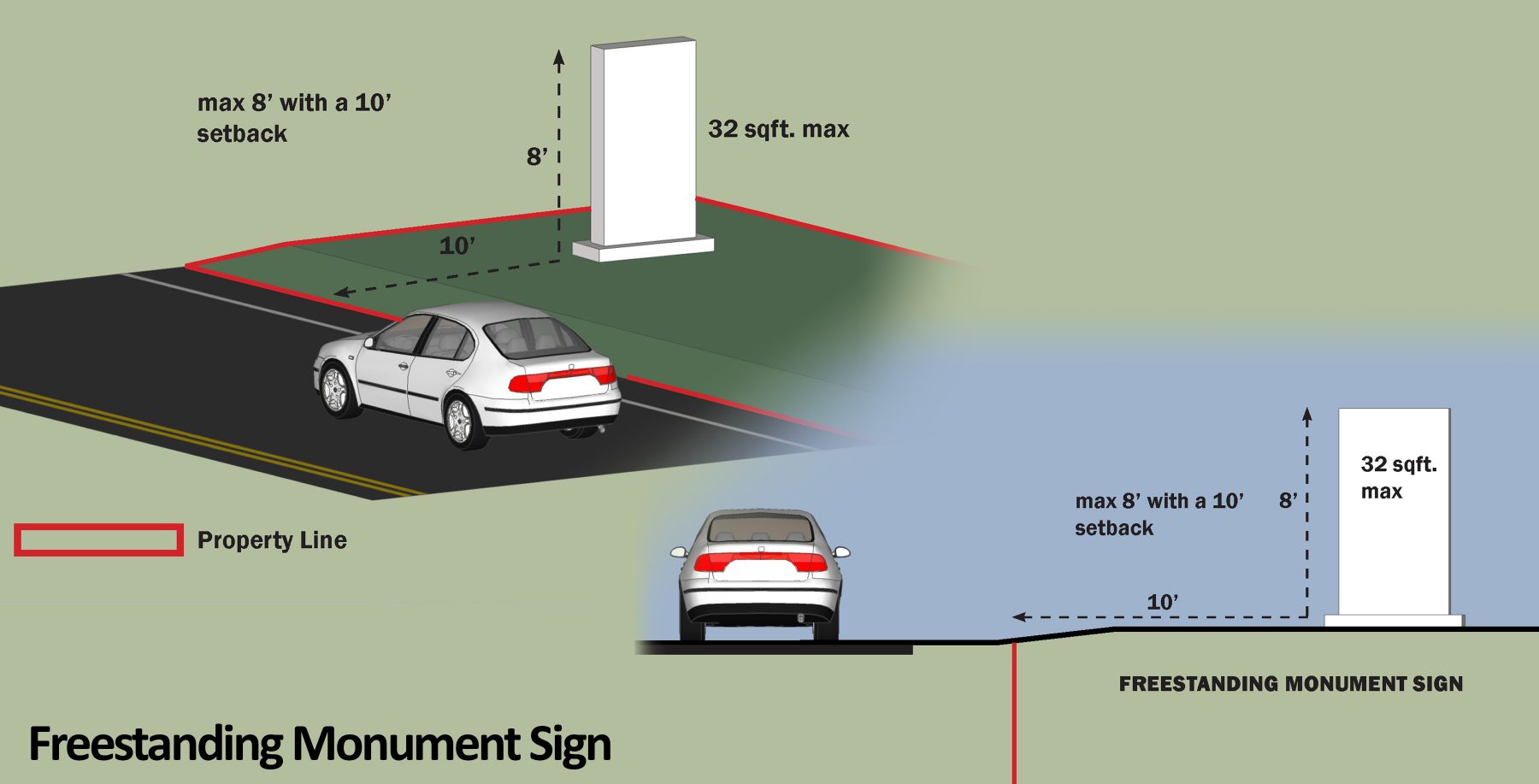 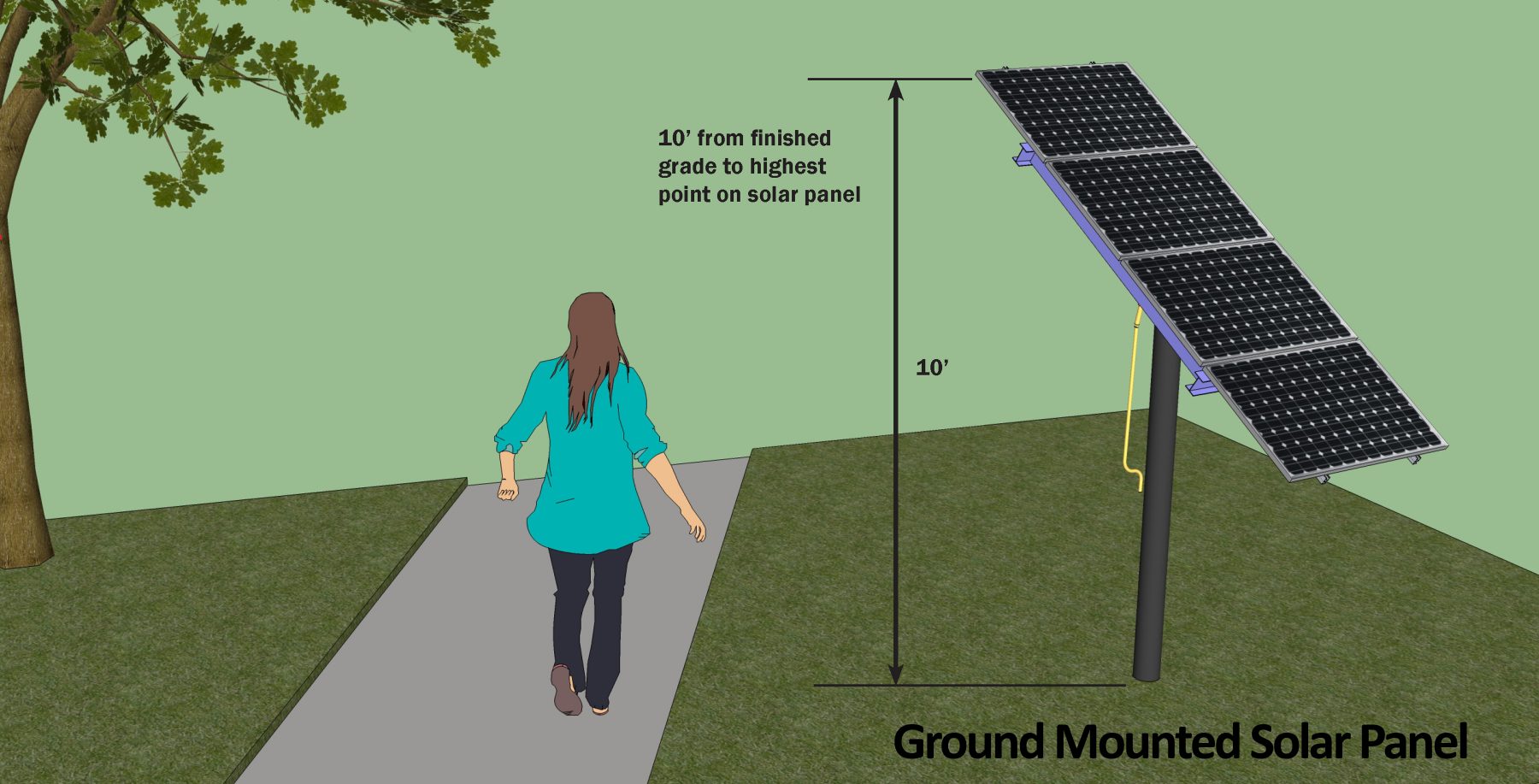 Pashek + MTR worked with the Borough of Edgewood to update their Zoning and Subdivision and Land Development Ordinances and Zoning Map. Edgewood is a fully developed community in the first ring of suburban municipalities surrounding the City of Pittsburgh. Their Planning Commission was concerned that their existing ordinances were not keeping up with new growth trends of mixed use and sustainability.

Of special interest is the creation of Article 5 in the Edgewood Subdivision and Land Development Ordinance titled “Urban Sustainability.” Guiding principles for sustainable development were established and incentives created to encourage developers to embrace green development. To make the ordinance more user friendly, we prepared three dimensional illustrations to illustrate the requirements and standards. 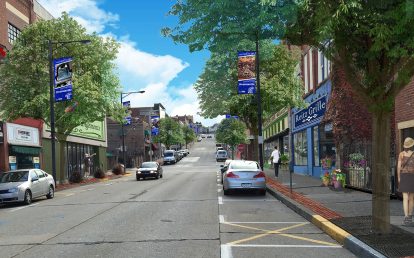 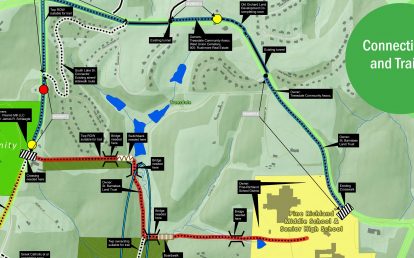 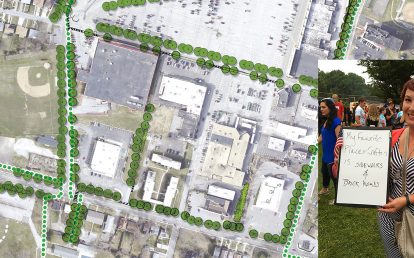 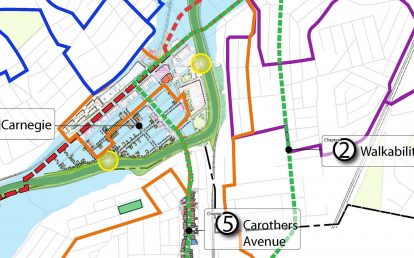